As we’ve said before, once you understand the workings and impact of legal aid, it’s easy to view the world through this lens.  With near daily news of Massachusetts individuals struggling with issues such as income inequality, evictions, and domestic violence, and the documented increase in families and individuals qualifying for legal aid from roughly 800,000 to one million over the last few years, the time is right for a change in how we view civil legal aid, and how we fund it.  Our Investing in Justice report continues to make that case, both in the news and at the State House.  We are pleased to share that in the last two weeks we met with:

We hope that each of these meetings is another step towards more funding for civil legal aid.  We are seeking a total increase of $30 million in funding over the next three years.  The additional $10 million needed this fiscal year would bring total MLAC funding to $25 million and make a huge difference for so many individuals with life-altering issues.  The next major step will be the release of the House Ways & Means Committee’s budget on April 15th.  House members will then have the opportunity to file amendments, followed by a debate on the House floor two weeks later, before a final vote.  The Senate follows a similar process next month.  (Click here for more on the budget process).

Barbara Mitchell, Executive Director of Community Legal Services and Counseling Center (CLSACC) will be receiving the John G. Brooks Legal Services Award for her career in legal services.  In her eight years with CLSSACC, she has increased the size of that organization’s professional staff by 70%, even while legal services was experiencing precipitous declines in funding.

Before her current role with CLSACC, Mitchell spent 15 years as Managing Attorney of the Greater Boston Legal Services (GBLS) Family Law Unit.  While at GBLS, she dramatically expanded exemplary family law representation for low-income individuals, especially those with domestic violence cases, more than doubling the size of the Family Law Unit to 20 attorneys.  Her work as an advocate both in and outside the courtroom led to a number of positive reforms in domestic violence law in case law and legislation. 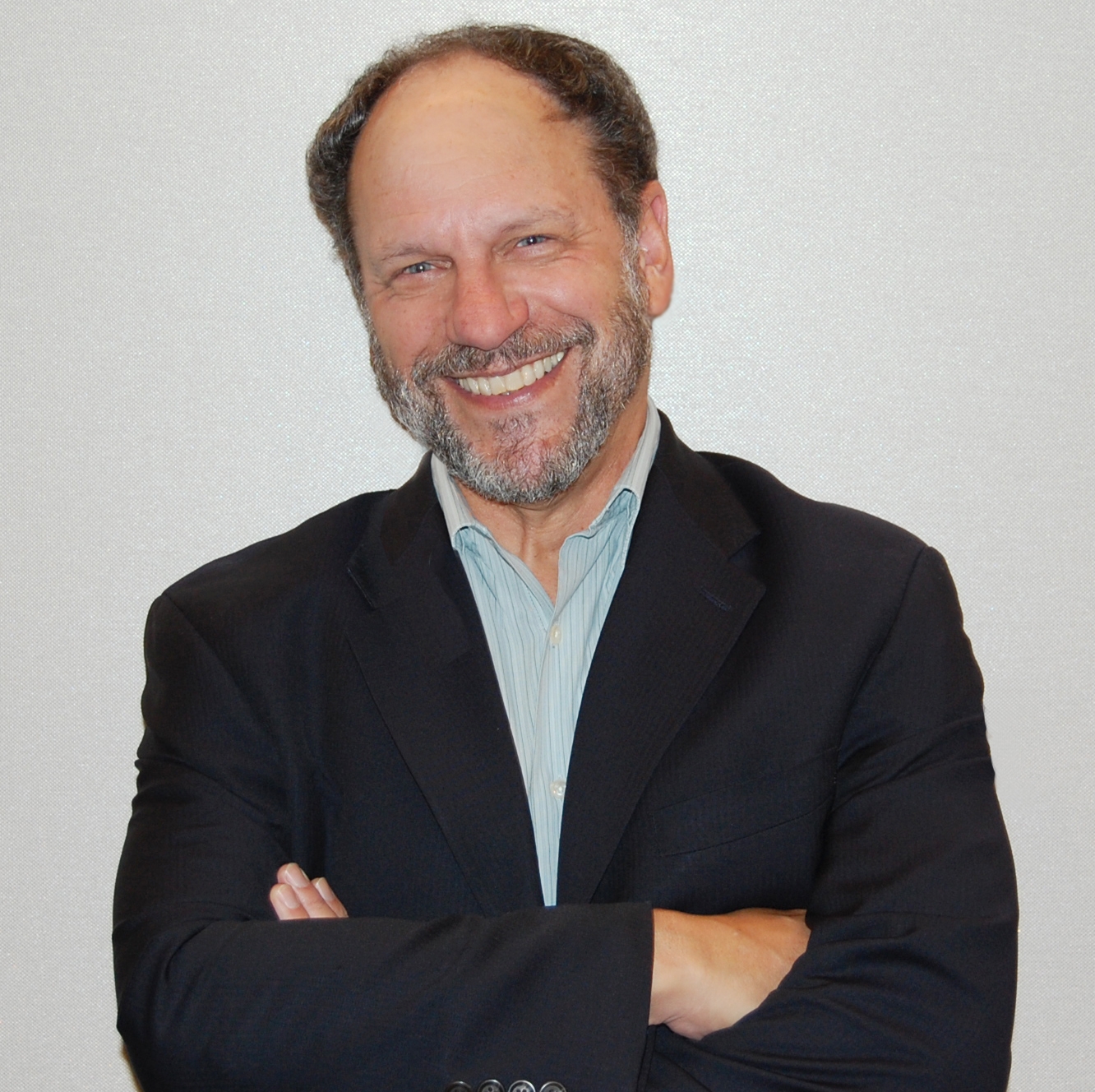 Al Wallis will receive the Thurgood Marshall Award for his legal services work in the private sector as Executive Director of the Brown Rudnick Center for the Public Interest.  Wallis has served in this role since the Center’s creation in 2001, championing and coordinating the pro bono, charitable, community, and public interest activities of the firm.  He is also the Director of the Brown Rudnick Charitable Foundation Corporation, which is known for its work supporting organizations improving inner-city education.  He is a nationally recognized leader in public interest and corporate social responsibility issues both locally and nationally.

Wallis is also extremely active in the legal and social justice community.  He was elected Co-President of the National Association of Pro Bono Counsel and serves as the Co-Chair of the Boston Pro Bono Roundtable.  He has donated a great deal of time and expertise to various BBA Sections and leadership positions and is also a past president and long-time board member of the Volunteer Lawyers Project of the BBA.

Jack Ward will receive the President’s Award for his incredible 30-plus years of service at GBLS.  As Associate Director for Finance and Development until January of this year, he was responsible for overseeing all financial aspects of GBLS and its extensive fundraising efforts.  Ward remains involved in running the annual legal services development conference he helped found more than 25 years ago.  He is nationally recognized as a leader in legal services fundraising for his tireless and innovative work.

In case you’ve never been, Law Day Dinner is the largest annual bench-bar event in the Commonwealth, with over 1,300 judges, lawyers, and legislators from all practice areas and legal sectors.  Attorney General Maura Healey will provide this year’s keynote address, reflecting on the state of the legal community and the future of law.

We look forward to the opportunity to honor three fine individuals who have devoted their careers to legal aid, as we continue to advocate for increased funding for these crucial services.