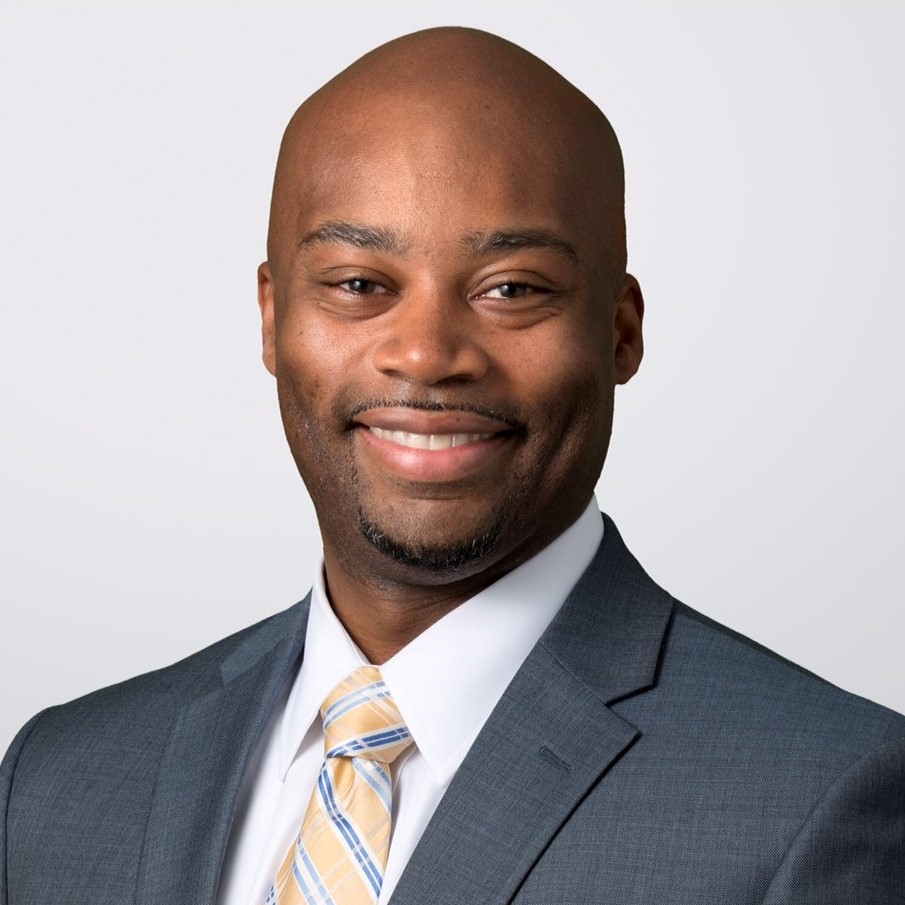 A former CPA who put himself through Suffolk University Law School while still working as an accountant for Enterprise, and now a successful trial attorney with Orrick, Herrington & Sutcliffe LLP, newly elected Boston Bar Foundation (BBF) President Stephen Hall may not have taken the most traditional path into the profession. But his experience working in the finance world, combined with his unceasing devotion to public service and leadership both within and outside the legal community, make him an ideal leader for the Foundation in the year to come.

Even still, it is not his background nor his past accomplishments that Hall plans to lean on during his term as BBF President. Rather, it is those around him.

“The most important lesson I’ve learned throughout my career is to trust my team,” Hall said in a recent interview. “It’s not necessarily me who has all the ideas; there can be wonderful ideas around the table that can lead to greater heights.”

“Greater heights” is exactly where Hall sees the BBF heading in the years to come. And as he has his entire career, he plans to lead by surrounding himself with the right people—those who share his passion and work ethic when it comes to bettering the Greater Boston community.

“Everyone elected to the board of trustees has emphatically said ‘yes’ to supporting the causes the BBF stands for,” Hall said. “It’s my job to cultivate their great ideas and the expertise they have so that we as an organization can accomplish our goals.”

Of course, every great team still needs a capable leader, and Hall checks that box and then some.

Since changing careers, Hall’s accomplishments include being named to the Boston Business Journal’s “40 Under 40” list in 2017—the same year he earned a Lawyers’ Committee for Civil Rights and Economic Justice Pro Bono Recognition Award—as well as one of the “50 Most Influential Attorneys of Color in Greater Boston” by Get Konnected! in 2019. He has served in leadership positions for both the BBF and the Boston Bar Association (BBA), as President of the Massachusetts Black Lawyers Association in 2016-17, and on the board of the ACLU of Massachusetts and Lawyers for Civil Rights. And the very team Hall will be working with has seen, first-hand, how both his background and his leadership experience make him perfectly suited for his new role.

“Steve is the kind of leader who turns ideas into action,” BBA President Elect Hannah Kilson said. “His former work as a CPA allows him to understand the finances of the BBF intimately, while also remaining civically engaged in social justice issues—a unique blend of characteristics that will serve the BBF well. He brings people together by engaging different voices, and I’m excited to see how the BBA and the BBF will continue to work closely together on initiatives that express our shared values.”

Utilizing those different voices, Hall is prepared to keep the momentum the BBF gained in 2022—which included record fundraising at the annual Adams Benefit and record attendance at the Beacon Awards—going in 2023 and beyond. He knows that kind of progress can jump-start a cycle of giving, benefitting the BBF and its many partners and grantees alike.

“The more successful we prove to be at fundraising, the more generous it allows us to be in granting,” Hall said. “I think that earns the respect of our current donors and will inspire others who may not currently be donors to start.”

Hall has experienced that kind of inspiration first-hand. Former law school acquaintances inspired him to attend his first BBA New Lawyers Steering Committee meeting; hearing from fellow new attorneys navigating the same challenges he was facing inspired him to return.

“I went to the first meeting, and it was great,” Hall said. “I was meeting people who were going through the same things I was at the same time. It really helped me put my legal career into perspective as I was trying to learn how to be a good lawyer. That drew me to the BBA, and once I was in the door and saw the kinds of things we were working on, I knew I was committed for good.”

That work across various BBA and BBF committees and within the community certainly did not go unnoticed by his peers, including his predecessor.

“Steve served with me on the Board of Trustees and its executive committee, and as an officer,” said last year’s BBF President, Russell Beck. “In each of those roles, Steve always was thoughtful and creative, took a consensus-building, diplomatic approach, and was willing to reevaluate and adjust his own perspectives. He will be an exceptional leader.”

Hall has plenty of ideas already for how to utilize his term and lead the BBF and its partners to the greater heights he sees possible.

“There are a lot of ideas floating around on how to engage our current donors and establish avenues to touch other individuals and sponsors,” Hall explained. “We’re going to evaluate and try to come up with additional avenues for giving that would align with the strategies of would-be donors.”

Hall says he hopes to supplement the BBF’s two major programs—the annual Adams Benefit and IOLTA grants—with other avenues to further expand the organization’s influence to increase both overall fundraising and the reach of its fund disbursement. Understanding that new issues and challenges will always arise, Hall is focused on increasing and improving support for current grantee partners while also constantly evaluating where additional support can be diverted. That includes more outside-the-box thinking to push for innovative projects—including those outside of traditional legal aid or service projects—that further the BBF’s core mission.

Hall pointed to the DEI Summer Fellowship program, which in 2022 received an “astonishing” amount of interest, in his words, as a key example of what that kind of thinking can accomplish. He noted that the idea for that program was born from a simple brainstorming session among BBF Trustees—an idea, Hall says, that may not have been on the BBF’s collective mind even a year or two previous. That program has grown from two paid summer internship positions in its first year to a high of 10 this past summer, and Hall said he would consider it a sign of a successful year if the BBF can increase that number once again for the summer of 2023.

“If we’ve added and filled all the DEI Fellowships that we could, are able to tap into new donors without losing our existing donors, and can ensure the projects that we support are properly funded and maintained,” Hall said, “I will consider that a successful year for my Presidency and for the BBF. I don’t think there will be a shortage of areas to focus on; it’s on us to deliver on that focus.”